Day one at HeliTech International at Excel. New things included a new Safran engine for the Leonardo helicopter the AW189K. The engine, the Aneto, which is named after the highest peak in the Pyrenees Mountains, is a 3000 shp engine and has 25% more power than their current engine, it also has a 15% better fuel burn. It was first flown in March this year.

Leonardo are also working with GE and P& W. They have an AW169 at the show in its first HEMS varient which is used by the Essex and Hertfordshire Air Ambulance. They say the AW609 will be certified with a P & W engine next year. 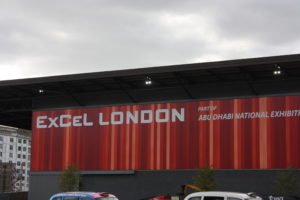 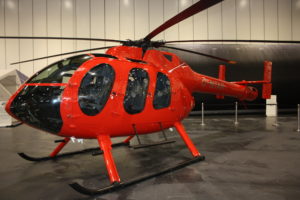 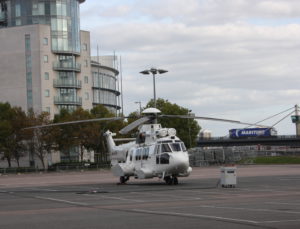 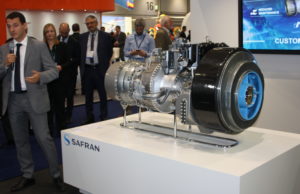