HeliTech International has now finished. It is no longer a GA show, as evidenced by the lack of training schools and small helicopters, but it is what it desired to become; a business show for professionals. Single engine helicopters were not allowed to fly in to the helipad, but twins were and some twins took advantage of the chance to land near Excel. The footfall was low, but I met a lot of former students and fellow instructors and actually got quite a few new subscriptions, so it was a fun show for me and for Helicopter Life and many businesses I talked to sounded positive about the show and were perhaps trying to sound positive about the economy! See Helicopter Life winter 2017 for more. 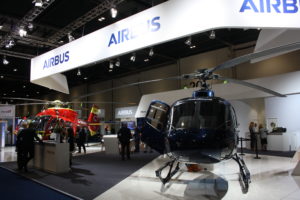 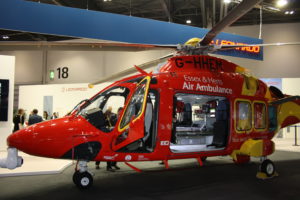